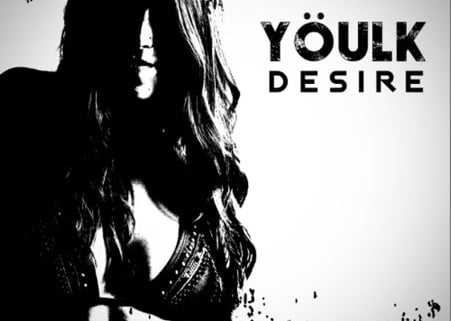 We’re delighted to share with you a brand new project Yöulk out of Upward Studios,

” Yöulk  embody the subtle endorphin rush you can get from stretching your limbs in the sunshine.  A seemingly effortless bliss quantified by their timeless, chilled out disco tunes.  Formed in Melbourne by two veterans of electronic music who have felt the sounds and sights all over the world.  Dashes of Scandinavian electronica over warm disco house at a laid back pace. This is lifestyle music for the reclining classes. By the pool or the bar Yцulk set the tone.”

Tacks “Desire ” and “Each Time” have been released off the EP already, you can listen to them on Spotify, keep a close eye out as the others are soon ready to be released.

Upward Studios is hard working on the next EP already, just in time for Summer ! 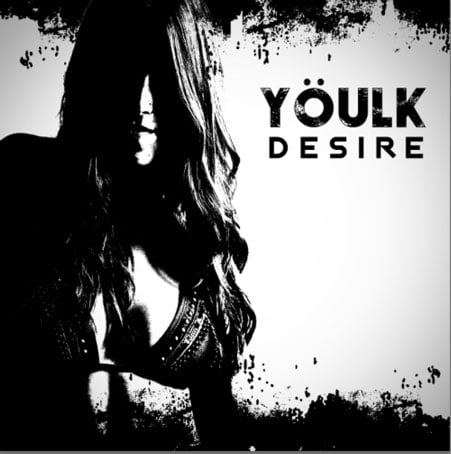 Elsie and The Vibe
Scroll to top