Elsie and The Vibe

In August, fresh back from touring the east coast of the US, Australian Indie soul/R&B artist Elsie and the Vibe released her long awaited EP that Upward Studio’s was delighted to co produce and arrange.

The Melbourne-raised artist’s self-titled debut EP, Elsie and The Vibe,

weaves threads of soul, Motown, R&B and gospel into a dynamic fabric of

modern pop to create an EP overflowing with ear candy Elsie and The Vibe created this EP with the help of Crowd funding and she is so excited about the end product! The launch at the Toff was captivating. Elsie and the vibe have had some supremely positive reviews – we are very much looking forward to watching the rise of her success!

Upward Studios also co produced and arranged Elsie and The Vibe’s debut single, Riverside, that was produced in November 2016.  Since the release of this debut single the singer-songwriter has received international attention with plenty of airplay both overseas and here on our shores. 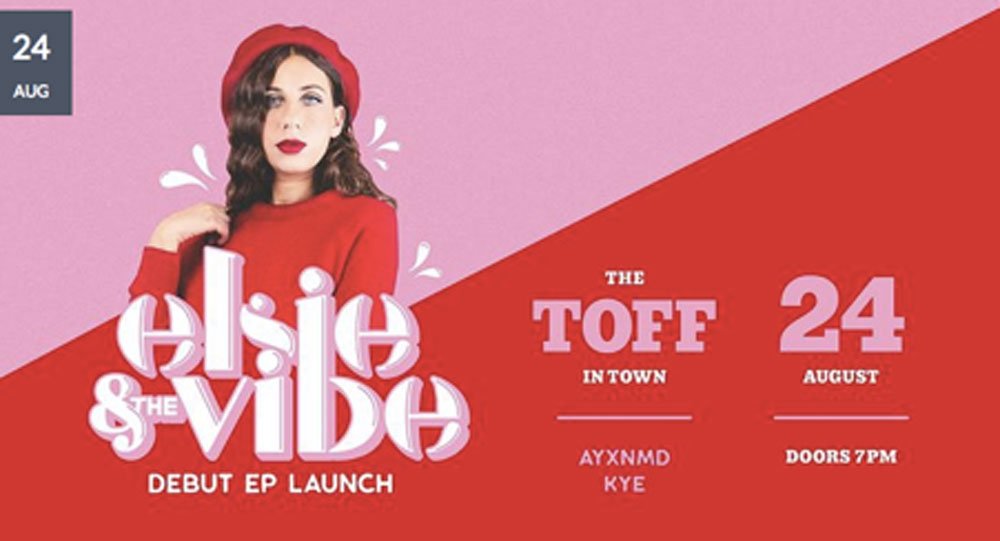