City Recital Hall was buzzing last night with hundreds of music’s leading figures who gathered for the 2016 Screen Music Awards.

There were 12 Categories only and our very own Robert Upward was nominated for his superb track  ‘It’s Got it All’  for Country Racing Victoria in ‘Best Music for an Advertisement’ category.

Although there was no win this particular time, it was an honour to be nominated and to be up against some of the most highly established names in the film, television, advertising and music industries. 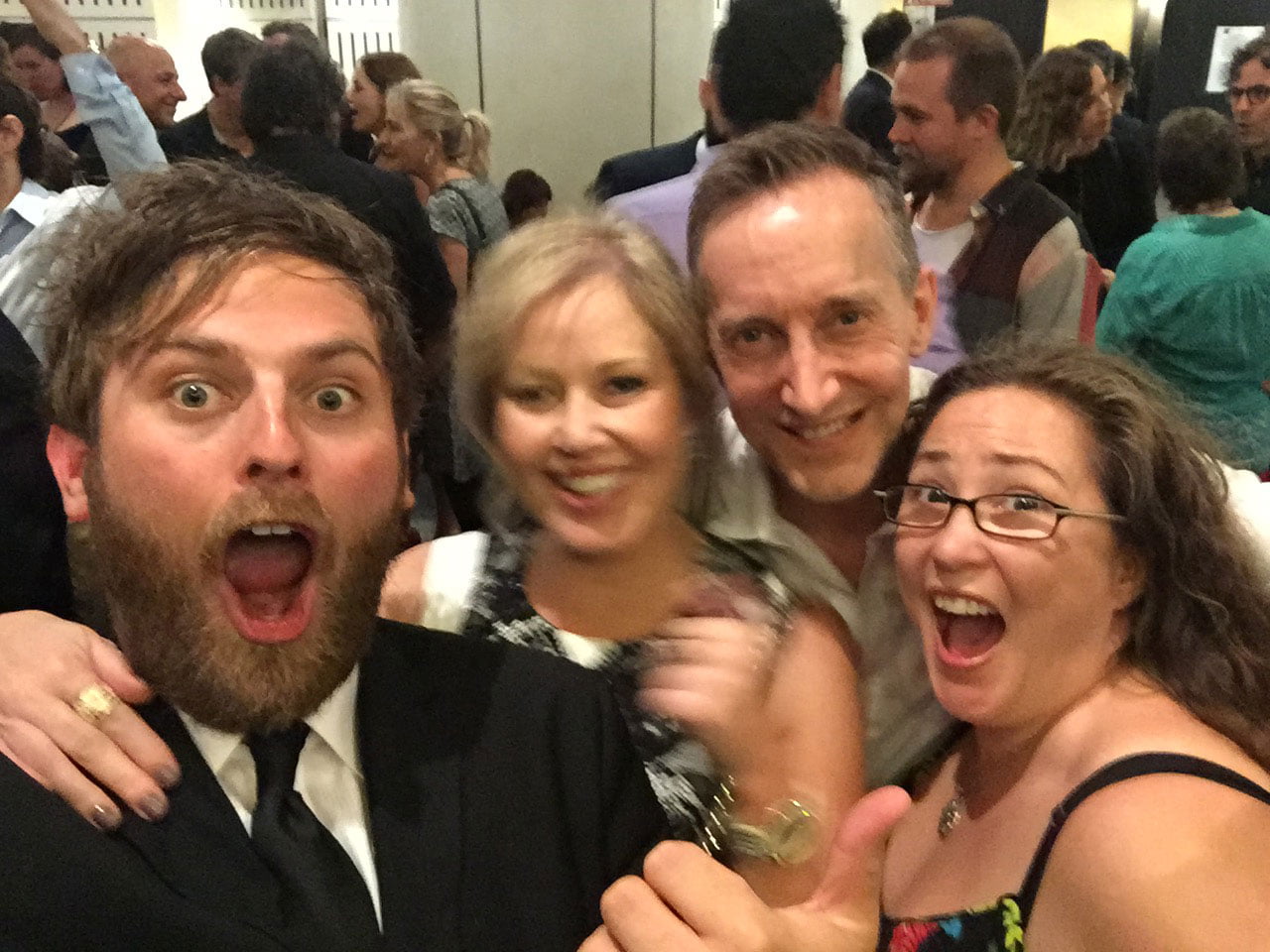 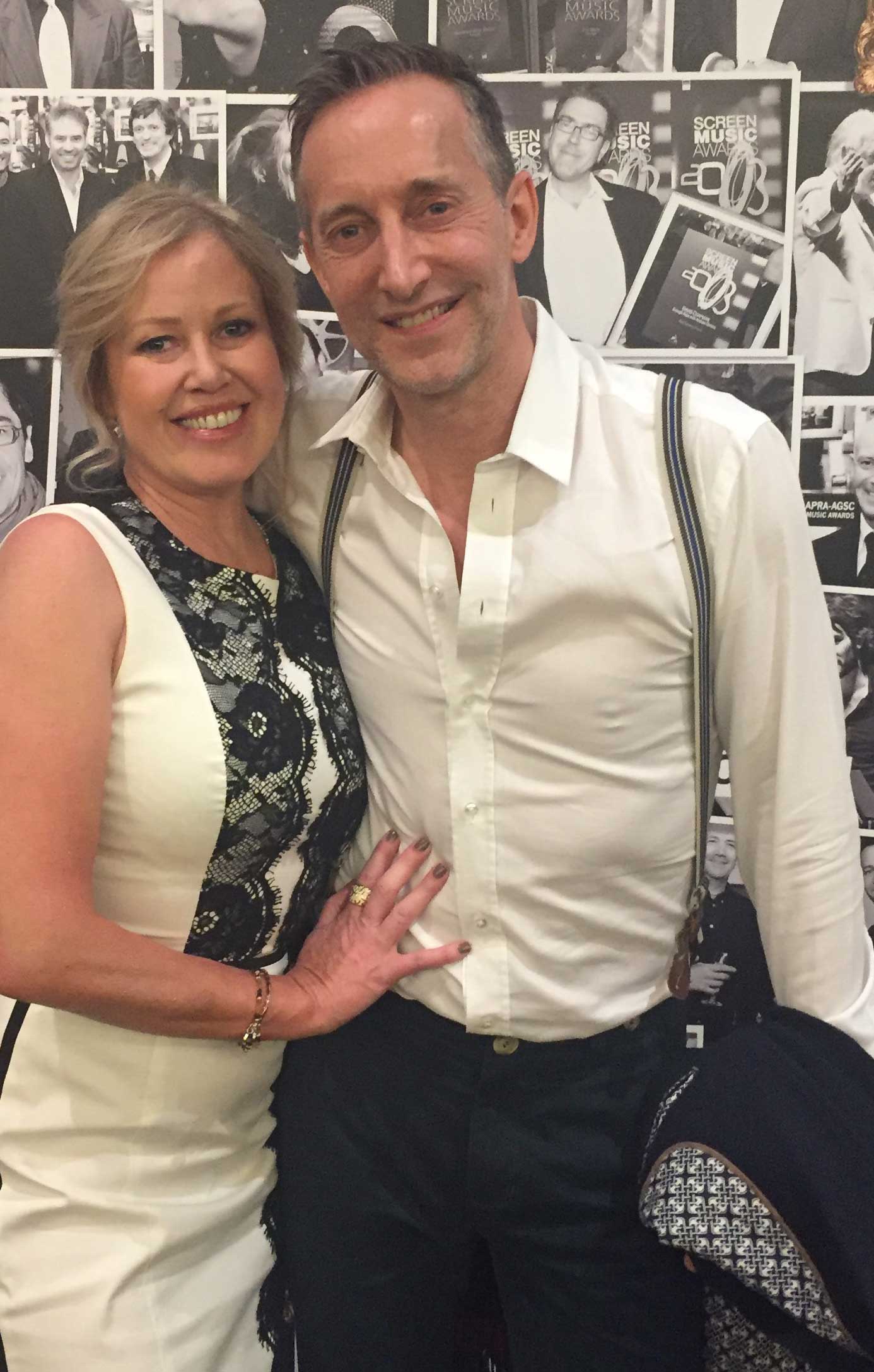 Slinky Minx release ‘Lift Me Up’
Scroll to top